Inglewood is also called the City of Champions. This title started during the 1932 Olympics marathon race. What’s more, Inglewood is only about 10 miles from the famous Hollywood. 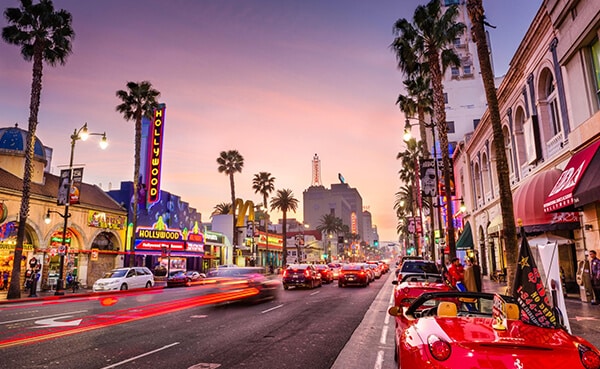 We Provide Proficient Methods to Solve Your Locking Problems That Are Cost-Efficient and Reasonable.

We are dedicated to searching for the best, high-security locks to provide our customers. We ensure that every product is well-tested and of high-quality materials, which will ensure security in every home or business. We are also updated on innovative alternatives in the market, such as smart locks, electronic door locks, etc.

West Coast Locksmith technicians are well-trained by Saul, the owner himself. Rekeying is one of our specializations, and we make sure that each procedure is carefully executed. Our locksmith in Inglewood will change your pin and springs with utmost care. West Coast Locksmith will also be responsible for providing you with a new set of keys.

We Provide Proficient Methods to Solve Your Locking Problems That Are Cost-Efficient and Reasonable.

Are you trying to get in your Inglewood store branch, but your key got stuck? What if all you had was a few dollars and your phone because everything is still inside your store? What’s worse is that it is already almost midnight! Your best option is to call a 24-hour locksmith in Inglewood, California.

Fortunately, West Coast Locksmith offers flexible timing or scheduled to solve your lock issues. If door picking is needed, our professional technicians will ensure that your lock will be perfect once our service is complete.

We are also proud to share that repairing locks is also one of our specializations. We understand the root cause of the problem first before we recommend any lock replacement. Sometimes, we know that what you need is a simple repair, which we do with the utmost care. Why? It is because, for most clients, lock repair offers a more affordable approach to fix their lock issues. And we are all about client satisfaction.

West Coast Locksmith is a family-owned locksmith business that specializes in lock installation. Over the past years, we have mastered our knowledge and skill in installing new locks, replacement, and repair of various kinds of security systems, such as deadbolts, doorknobs, keypad locks, keypad locks, levers, etc.

We are well-known in providing reliable, high-quality, and fast service when it comes to lock systems. West Coast Locksmith’s dedication to improving your peace of mind through secure locks is our top priority. 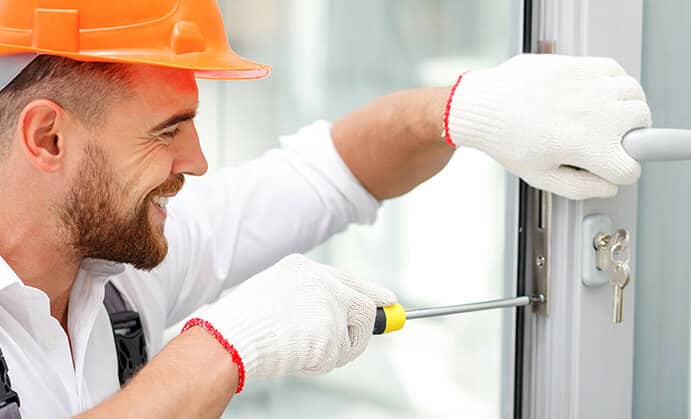 Reach out to West Coast Locksmith through phone, email, or our official website. And we will make a schedule to provide services to you. Let us know what you need, and we will give you an estimate, at no additional charge.